DURING WINTER MONTHS ORDERS WILL SHIP BASED ON WEATHER. WE WILL NOT SHIP ON FRIDAYS DUE TO THE POTENTIAL OF FREEZING OF THE LIQUID IN THE BOTTLES.

Esseherbal Tea is an herbal tea concentrate containing 8 different herbs that are known to clear toxins from the blood and lymph. Also helps to support healthy blood sugar levels, and supports healthy vital organs like the liver.*

This ancient herbal remedy was passed down by the Ojibway Indians in Canada to nurse Renee Caisse, who perfected it through years of clinical studies and later helped by Dr. Charles Brusch, President John F. Kennedy’s personal physician to inspired this 8-Herb formula.

The herbs in EsseHerbal Tea help support a healthy immune system and helps the body cleanse itself naturally. In addition, the formula detoxifies blood and lymph, a key to vibrant health. Below is a list of these 8 herbal ingredients, which have been scrupulously and separately prepared, then combined to form a tea concentrate, and poured, boiling, into quart-size amber glass bottles to ensure freshness and potency. Many pounds of herbs go into the making of one 32 ounce bottle of EsseHerbal Tea, making it three times the potency of any other product of its kind!

1. Burdock Root, used in Ayurvedic and Chinese medicine. It is a potent blood purifier, and helps support a healthy immune system. It restores liver and gallbladder function. Burdock contains the nutrients zinc, iron, manganese, and vitamins B1, B6, B12. It also provides vitamin E and selenium, which combat free radicals.*

2. Sheep Sorrel, also rich in vitamins, minerals and trace elements, high in life-giving properties. It nourishes the glandular system, and is known to relieve internal ulcers. Sheep Sorrel is a traditional folk remedy for diseases.*

3. Ginseng, an herbal “tonic” which has restorative power due to its glycoside content. Glycosides are natural phytochemicals that initiate the body’s stress response: so while this ingredient tones the body it also supports a healthy immune system, while working in synergy with the other 7 ingredients to allow for an inflamed stomach to be supported.*

4. Cat’s Claw, an herb from Peruvian rain forest. The inner bark, which is what is in EsseHerbal Tea, is one of the most powerful cleansers of the intestinal tract. It also is an anti-oxidant and anti-inflammatory in action. Cat’s Claw helps support a healthy immune system.*

5. Slippery Elm, according to herbalist Jethro Kloss, should be used in all stomach troubles because of its ability to strengthen, and nourish the stomach. It nourishes the organs and tissues due to its nutrient content: bioflavanoids, calcium, phosphorous, polysaccharides, and vitamins A, B, C, and K. Slippery Elm also helps to neutralize acids from indigestion.*

6. Watercress, the same plant used for salad greens and garnishes, is an excellent cleanser in the body, and it can support a healthy mucus membranes including the stomach lining. Protects kidneys and joints from oxalic acid buildup. It is rich in various minerals salts as well as vitamins C, A, B2, D and E.*

7. Turkey Rhubarb Root purges the body of wastes and toxic matter. Also called Indian Rhubarb, this herb counteracts acids due to indigestion and acts as a gentle laxative. The malic acid inherent in this herb carries oxygen to all parts of the body. A substance called rhein in the herb fights both bacteria and fungus. It helps support a inflammation response.*

8. Red Clover Blossom has been known as a blood purifier and blood thinner. Originating in Europe, western Asia and in Africa, is an herbal remedy that goes back centuries with it’s antioxidant compounds as well as being known to support a healthy inflammation response. It is considered to be one of the richest sources of isoflavones. Red Clover Blossom has a number of valuable nutrients including chromium, magnesium, niacin, potassium, thiamine, vitamin C.*

Seventy-Two naturally chelated minerals that are found in unique mine in Utah. Mineral supplements MUST contain high levels of Fulvic and Citric acids to be utilized by the body effectively. Cellular and tissue research has shown that these minerals move into the cells very rapidly after entering the intestine. Research has also shown that 100% of these Organic Minerals are absorbed by the body as compared to non-organic minerals where only about 10% can be utilized. The storage of In-organic “non-carbon based” minerals may lead to additional health problems in the future.*

If pregnant consult your physician before using

Not for use by transplant patients injected with forge in proteins in the course of their normal therapy.

*These statements have not been evaluated by the Food and Drug Administration. This product is not intended to diagnose, treat, cure or prevent any disease. 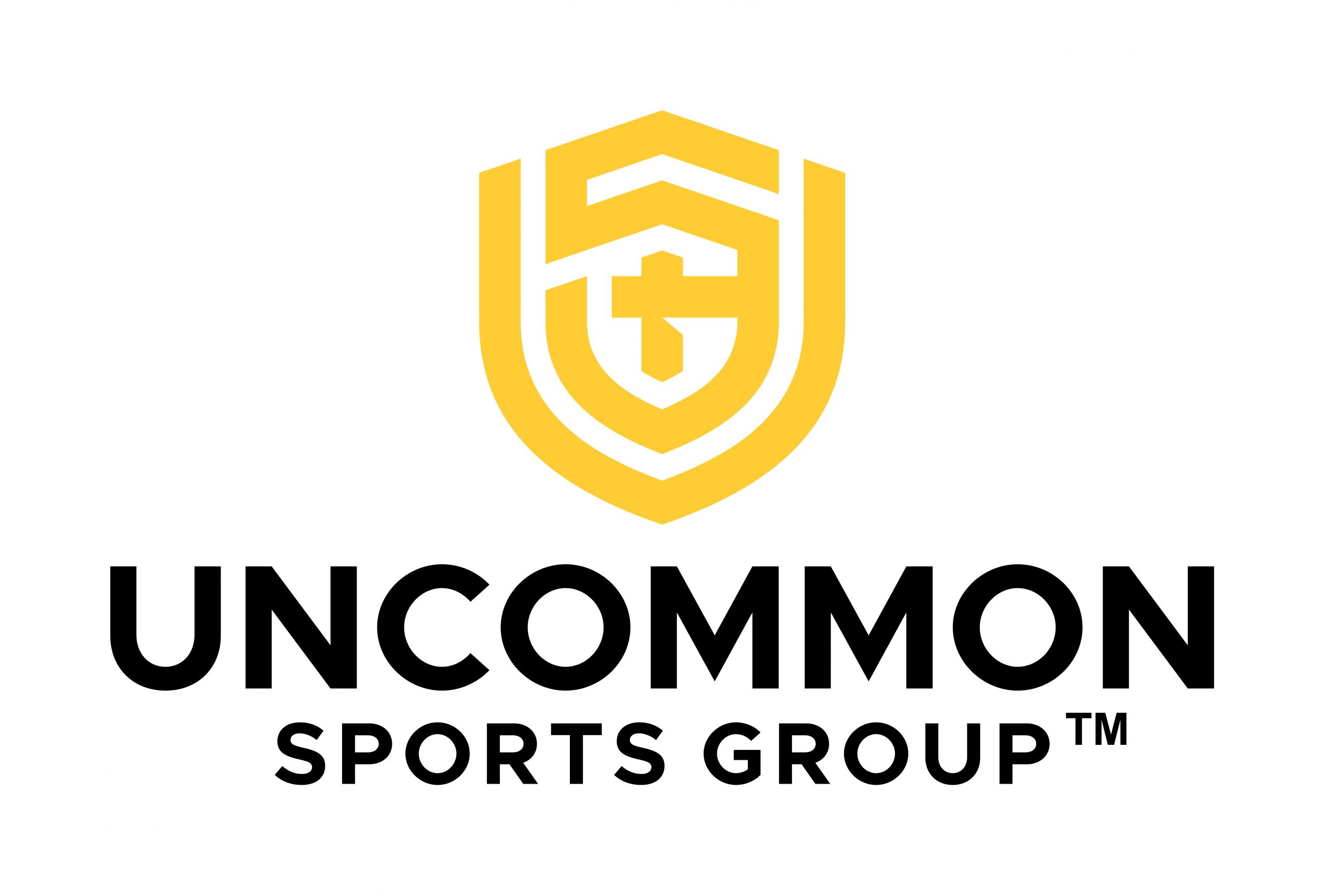 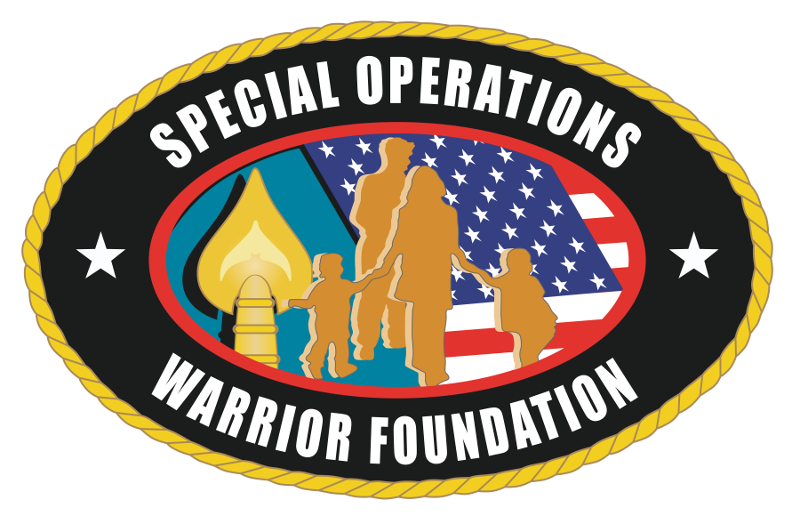